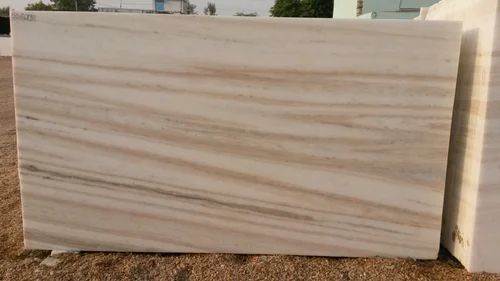 Introduction of Makrana White Marble: – Makrana white marble having many reason become most popular best-selling marble in the world. This marble is mining in the marble city makrana which is located on Ahmedabad – Bhatinda mega state highway far from 150km from capital city of Rajasthan-Jaipur.

Why Makrana Marble so strongest and long durable?

When we talk about strongest and durable then comes to root component of material like chemical and minerals. Makrana marble having highest CaCo3 in its component equals to 90-98%. Which make its complex and highly density marble

Durability: – When we talk about durability of this marble than rest of marbles are far behind. The only type of marble which is selling without police because best don’t need decorum they shine far from mile.

1000 of famous building made from wholly Makrana marble. Some of them is following:-

Best Selling Marble: – Makrana municipality which is Nagaur district of Rajasthan. In Makrana around 850+ mine running currently and 5000+ trader doing own trading business. Around 1500+ Marble cutting gang-saw and small machinery. Makrana is the highest per captia municipality of Rajasthan.

Rich Variety of White Marble: – In Makrana oldest marble quarry of India. Makrana Marble have 5 varieties which is following:-

Makrana White Marble is a metamorphic rock, which is only found in makrana in range of Aravalli. This Marble is highly consumption in commercial and residential property all over the world. Makrana Marble giving the jobs nearby 200 village in radius of 100km. In the makrana five range of mining. The old one is paharkuwa mining range of makrana marble which marble use in The Tajmahal –Agra (The 7 wonder of world).

How to reach Makrana: – Makrana having Railway and Roadways station. Nearest Airport is Kishangarth Airport and Jaipur Airport. You can also come there your own vehicle through NH-8 till Kishangarth after that on mega highway toward Bhatinda.